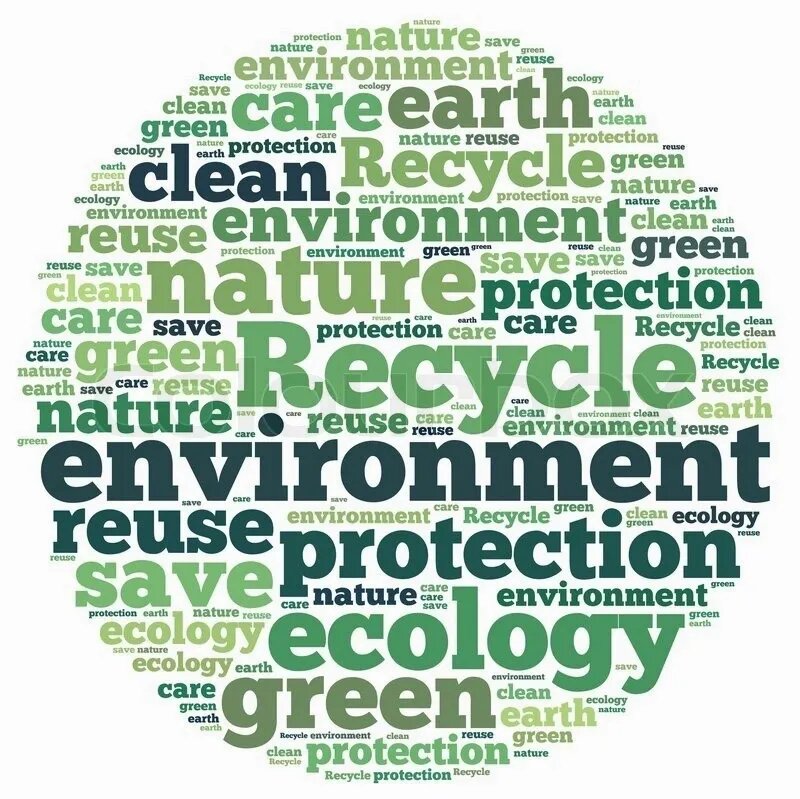 Guyana is a small country but very important in the larger global ecosystem. A portion of the Amazon Rain forest is located in Guyana. Guyana, for the most part, is an underdeveloped nation with approximately ten percent of the estimated 750,000 population residing on ten percent of the 83,000 square miles along the Atlantic Coast. The geographical configuration of Guyana represents both opportunities and challenges in the atmosphere of climate change or “global warming”. GSE sees the ecological inter-connectivity that includes the effect of mining on the rivers, streams, falls, and forestry, and what can be done to mitigate damage to the general ecological balance to the environment. Therefore, working with our partners, GSE will be able to deliver customized solutions that provide for Dust Control, Sediment Control, Erosion Control, Embankment stabilization in an environmentally sensitive manner. There’s much to see here. So, take your time, look around, and learn all there is to know about us. We hope you enjoy our site and take a moment to drop us a line. 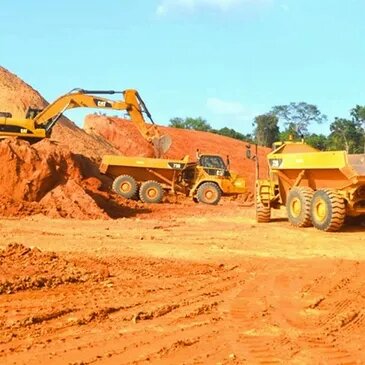 Guyana is a country of great mineral resources of Gold, Diamonds, Bauxite, and many others …that are not exploited at a commercial level. However, in accessing the minerals, much of the topsoil and vegetation, which could represent a threat to the environment. There is a long history of mining and logging in Guyana, it is the place of the legend of El Dorado (city of gold). The small scale miners, commonly known as “poke knockers” did little damage to the ecological balance with their “batels”, and most of the houses built over the last two centuries with the limited impact of the country’s forest.

However, the introduction of medium and large scale mining for gold and diamonds, and the wide-scale exportation of unique wood species like “green heart and purple heart” have starting to have an impact on the biodiversity of the country. The wide-scale use of toxins like mercury is requiring stricter regulation to prevent further degradation of the environment. The goal of GSE is to strike a social entrepreneurial balance with products and solutions that will mitigate damage and restore the natural environment.

The GSE partners have solutions to mitigate the damaged caused by open pit and alluvial mining. We have established relationships with environmentally sensitive companies that would reprocess waste that results in more usable material, dust and erosion control, and the removal and substitution for hazardous material like mercury. The key factor for GSE, however, is the restoration of the topical of the flora and fauna. Therefore, our intention is the introduction of customized solutions and methodologies of plants and trees with the expectation that the natural inhabitants will return. 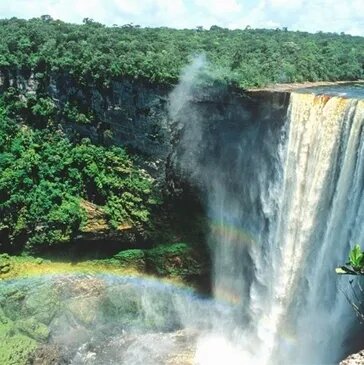 Guyana is a word taken from one of its many indigenous groups to mean “Land of Many…Waters”, as water is possibly the most important resource of the country. Therefore, the preservation of Guyana’s rivers and waterways is key to maintaining the ecological balance, as well as, the holistic and cohesive development of the country.

The freshwater sources of rivers, lakes, and wetlands are essential to the survival of the people of Guyana, for providing their drinking water. The freshwater ecosystems are home to more than 40 percent of the world’s fish species, and Guyana is the home to one of the largest of that species, The Arapaima which can grow up to 15 feet and weigh as much as 400 pounds. Guyana because of its concentrated landmass, rivers, streams, and forestry might be the perfect example of freshwater biomas in the world where there are large communities of plants and animals centered around waters with less than 1 percent salt concentration.

Guyana is still seen as one of the unspoiled areas of the world. To a certain degree, Guyana has benefited from an ecological perspective due to the lack of economic development (industrial or large scale farming) in approximately 80 percent of its 83,000 square miles.

The goal of GSE is to work with our partners and suppliers on the establishment of ecologically cohesive ecotourist business models that will not only generate income but to apply some of those resources towards preservation and sustainability. 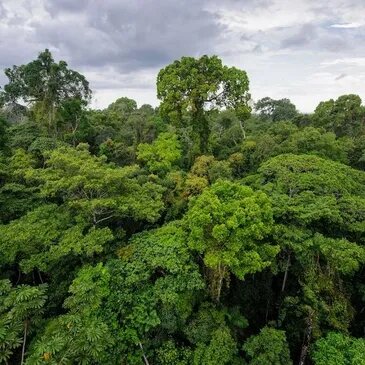 For many of the developing countries, deforestation was a necessary evil because of the partial reliance as a source of energy. Guyana is unique because of the relative abundance of forest in comparison to the size of its population, as well as, the developmental curb. For a population of under one million people over 83,000 square miles. One hemispheric comparison on the other end of the extreme, Haiti is 97 percent deforested, a nation that has experienced catastrophic effects from earthquakes and hurricanes.
GSE’s objective through our partners, suppliers, and environmentalists is to be proactive and preventative in applying successful solutions for effective forest management that includes methods and techniques for reforestation. The GSE approach to Forestry in Guyana extended beyond the interior portion of the country and portions of the tropical rain forest to the coastal areas with the rejuvenation of the Mangrove trees that serve as a natural form of defense on the Atlantic Coast.